. That doesn't sound like very much, but rivers can do some amazing things.

The water in rivers comes from many different sources. Rivers can begin in lakes or as springs that bubble up from underground. Other rivers start as rain or melting snow and ice high up in the mountains. 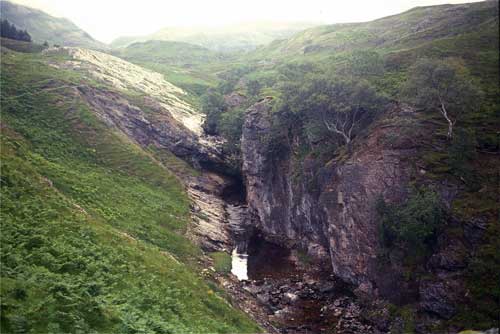 Most rivers flow quickly in the steeply sloping sections near their source. Fast moving water washes away gravel, sand and mud leaving a rocky bottom. 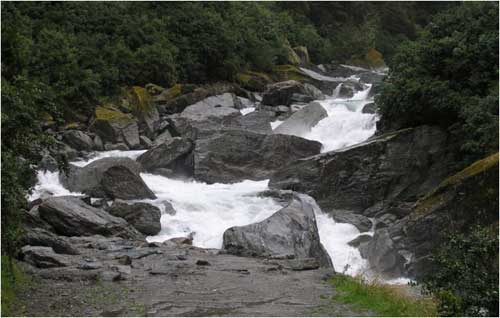 Rivers flowing over gently sloping ground begin to curve back and forth across the landscape. These are called meandering rivers. 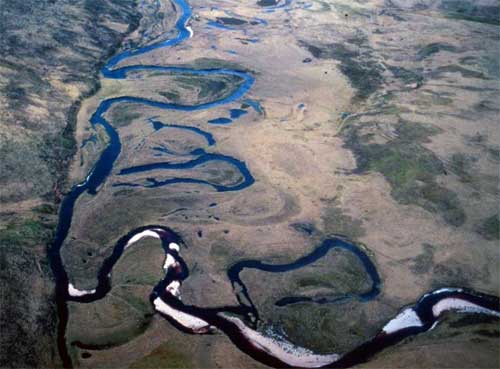 Over time rivers can cut through bedrock. Rivers flowing over soft sedimentary rocks can cut deep gorges and canyons. 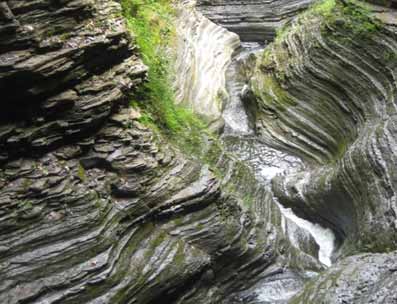 . The sediment is dropped at the mouth of the river. Some rivers drop so much sediment that waves and tides can't carry it all away. It builds up in layers forming a delta.

Some deltas are so large that people can live on them. The Nile delta is a very important farming area in Egypt.

If you look at a map

of rivers and streams you can see they make different kinds of patterns called drainage patterns. Drainage patterns tell us something about the land the rivers are flowing over.

Rivers start as very small streams and gradually get bigger as more and more water is added. Heavy rains and spring meltwater add so much water to some rivers that they overflow their banks and flood the surrounding landscape. 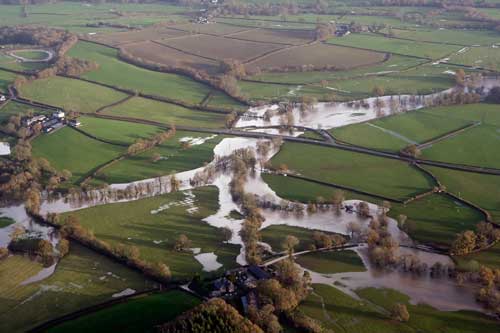 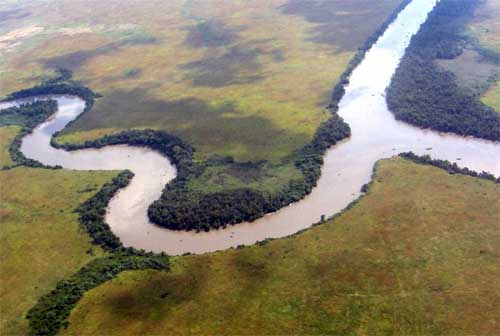 Some rivers have lots of small channels that continually split and join. These are called braided rivers. Braided rivers are usually wide but shallow. They form on fairly steep slopes and where the river bank is easily eroded. 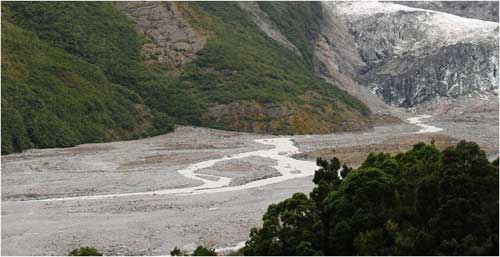 Some rivers only contain water during wet seasons or the spring melt. These are called ephemeral rivers. 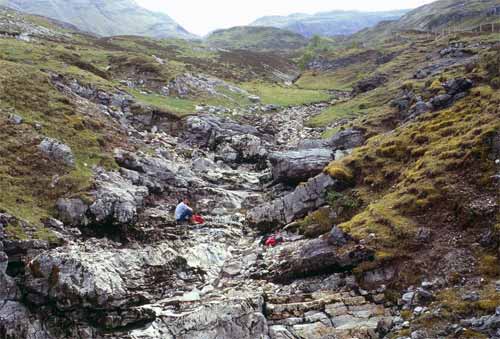 Many rivers have an estuary where they enter the ocean. An estuary is a section of river where fresh water and sea-water mix together. Tides cause water levels in estuaries to rise and fall. 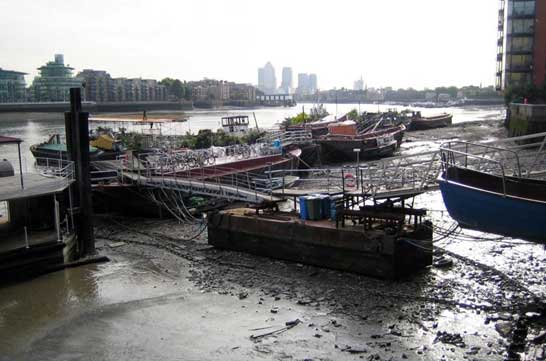 Can you find where a river started its journey? Hint: The alluvium is narrow where rivers start and gets wider where several rivers join together.

. Soft rocks are quickly worn away while harder rocks resist erosion. The resistant layers form a lip which the water cascades over. 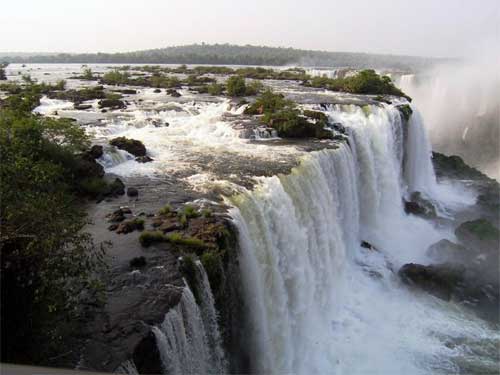 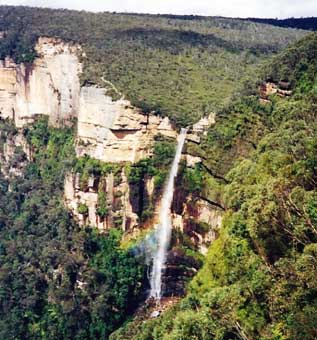 Other waterfalls form when a river cascades over a cliff.