Hi, my name is Larry and I want to tell you everything I know about rocks and minerals. Rocks are made up of different types of minerals — a bit like the ingredients in a cake!

There are three main groups of rocks — these are sedimentary, igneous and metamorphic. You can see how each of them is formed in the rock cycle diagram:

Find out more about each of the different type of rock:

Some minerals are very rare and pretty — we call these gemstones and they are used to make jewellery. Can you name any gemstones?

The most famous gemstone is the diamond which is the hardest mineral in the world. So not only do they look beautiful in jewellery but they are also used in drills and saws for cutting. 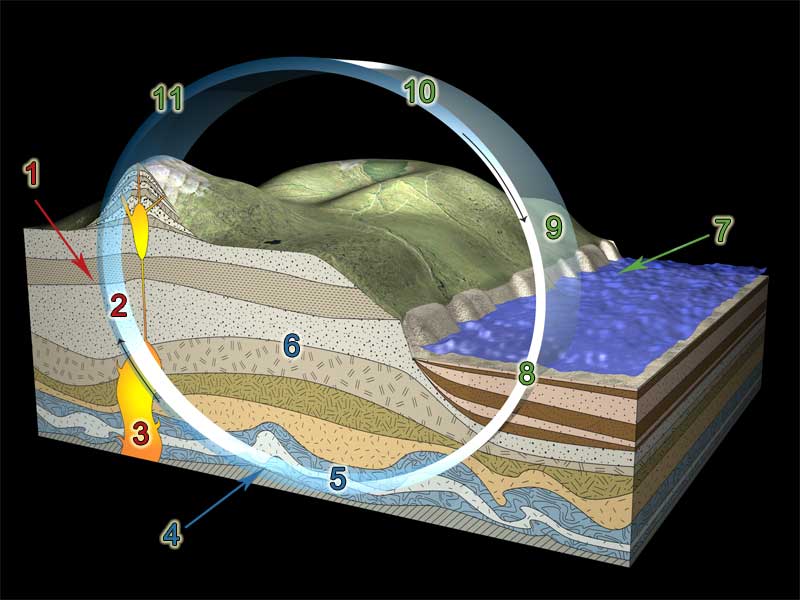 The rock cycle.
Click it to view larger and then scroll down for the key. 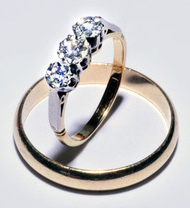 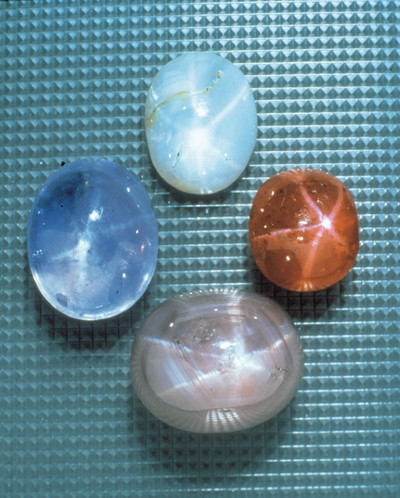 What is my home made of? Click around the kitchen picture to find out...

Floor tiles can be made from slate, sandstone and marble.

Metals such as copper and lead are used a lot in buildings, mostly in pipes for water and gas.

Homes can be built out of lots of different things – different types of rocks such as sandstone or granite or bricks made from clay.

Cement used to hold bricks together is made using limestone, clay, shale and gypsum.

Aggregates are used to make roads and concrete. They come from quarries, river beds or the sea floor.

Water is pumped up from underground stores of water in rocks – these are called aquifers. The main aquifers are deep underground in limestone or sandstone.

Technology like televisions, mobile phones and radios are made from lots of different metals and minerals such as lead and mercury

Glass is made by melting a special sort of sand consisting of mineral quartz or silica with soda ash and lime.

Pottery is mostly made from clay

Salt can be found in rocks that formed a long time ago by the evaporation of ancient lakes.

Aluminium is used to make drinks and food cans along with steel.

Cars are made from metals such as steel and aluminium. In every car there are over 15000 components made from minerals.

Electricity can be made by burning coal, lots of the world’s power stations work this way.

Paint is coloured using ground up minerals found naturally on the earth.

Cutlery is made from metals, usually aluminium or steel. 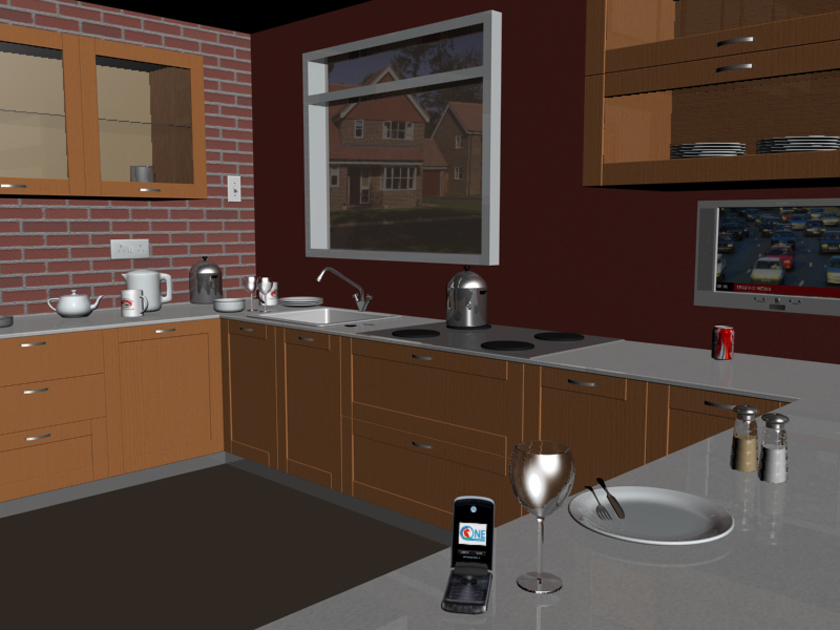 Minerals sourced from the earth are used in all sorts of things we use in our everyday lives. Hover your mouse over this picture and see if you can find anything else that started out life as a rock.

Let’s see what else we can find out about rocks and minerals. Try searching the internet for: