Home > OneGeology Kids > What is geology? 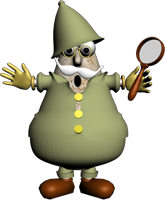 Hello! I'm the Ranger and I'm going to tell all about what geology actually is. Did you know that people who study rocks are called Geologists?

Geology is the study of our planet, Earth.

Geologists make maps to tell us all about the history of the Earth and help us find such things as: 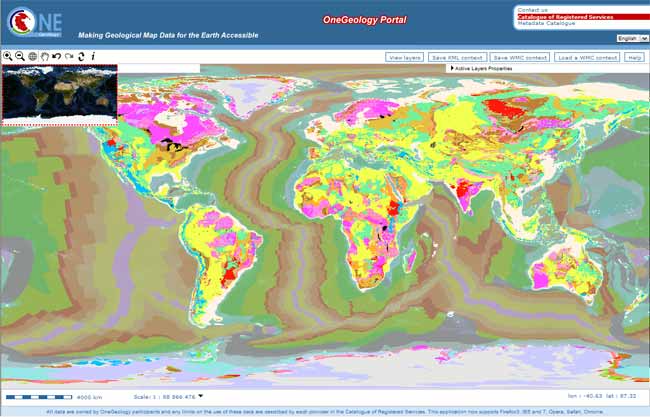 The Earth is about 4.6 billion years old! A lot has happened in that time. 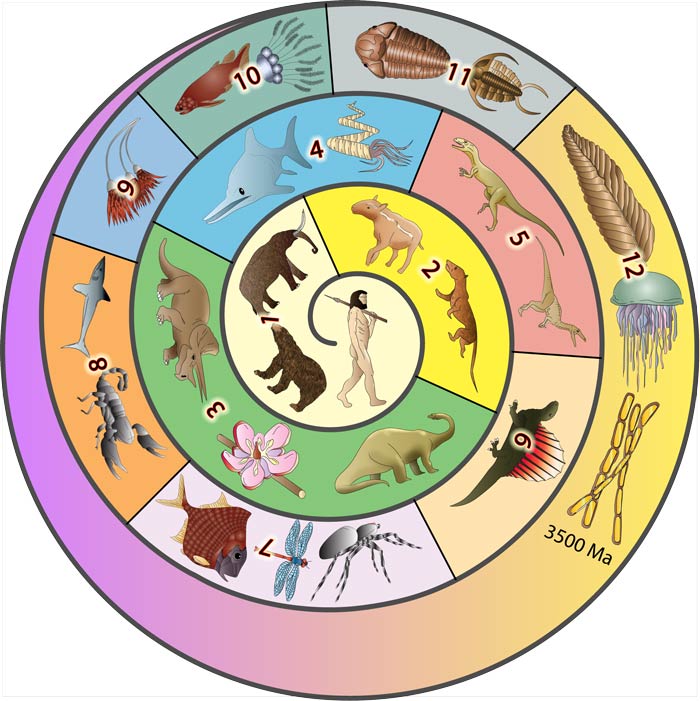 Starting at the centre, the spiral goes from the present day back in time. Each period has a geological name and shows the different creatures that lived during that time.
Click to view larger and see the legend.

In more scientific terms, geology is the study of the Earth's origin, structure, composition and history, (including the development of life) and the nature of the processes which have given rise to the Earth as we know it today.

In geology, rock is a naturally occurring mixture of minerals. The Earth's crust is made of rock. 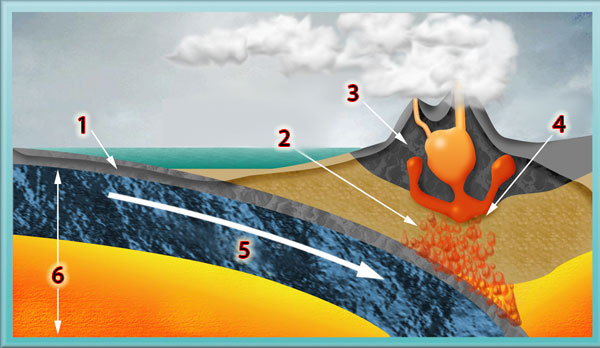 The earth's crust is divided into large pieces like a jigsaw. These pieces are called plates. The plates sometimes collide causing one to move under the other, this is called subduction. The subducted plate melts making magma that rises to the surface, creating volcanoes.

Let’s see what else we can find out about geology. Try searching the internet for: